Who is Steve Backshall? 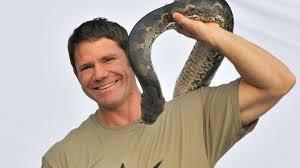 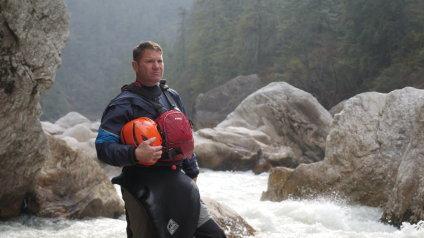 He was appointed Member of the Order of the British Empire (MBE) in the 2020 New Year Honours for services to charity and wildlife conservation.

Steve Backshall: What can you do about rainforest fires?

"All of the world's major tropical rainforests... Sumatra, Borneo, New Guinea, Madagascar, Congo... exactly the same thing is happening every single year." We've received many questions about the Amazon Rainforest fires in recent weeks, demonstrating the high level of interest around the world in the well-being of this critical habitat.

GetOutside champion and naturalist Steve Backshall continues his series of map reading videos with Ordnance Survey by explaining how to work out a four-figure grid reference. These look like this: SU 24 10 With a 4-figure grid reference you can find an area on a map, or take note of a location.

You can present your learning in any way you choose. Make sure you show how much you have learned about Steve and why we think he is an important person to know about.