David Attenborough is a British naturalist and television personality who is the undisputed father of the modern nature documentary.

Family:
He was the second of three boys born to Frederick Attenborough and his wife Mary. David’s father was the Principal of University College, Leicester, and the children grew up on campus.

Education:
On leaving grammar school, he was awarded a scholarship to study natural sciences at Cambridge University. 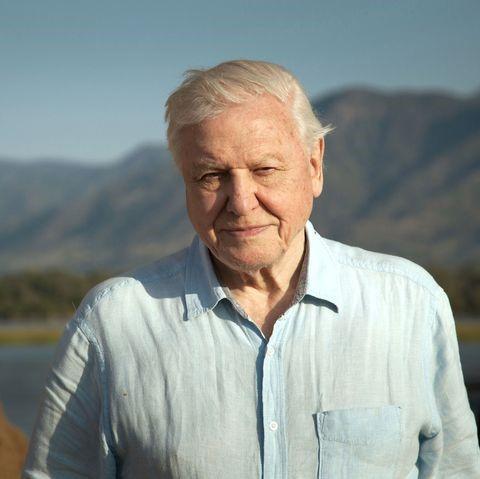 David Frederick Attenborough was born in London on 8th May 1726. He lived on the campus of University College, Leicester as his father was a principal there. He lived with parents, Mary and Frederick, and his two brothers, Richard and John.

As a child, David loved science and nature: he collected fossils, rocks, and other items, such as bird eggs. After finishing school, he continued his fascination by studying natural sciences at Cambridge University. After finishing university, he was called to do two years’ service in the Royal Navy. He spent those two years in North Wales. In 1952, David joined the BBC as a producer. In 1954, he began working on a series called ‘Zoo Quest’. This was filmed in many interesting places and showed animals in their natural environment. This was quite unusual at the time and the show was incredibly popular.

David left the BBC in 1972 so he could write and produce his own shows. In 1979, he started a series called ‘life on Earth’ which also became popular. As well as making many other shows throughout his career, he continued to make other ‘Life’ programmes. Each focused on a different plant or animal group. In 2008, he finally completed the collection with ‘Life in Cold Blood’ – a series about reptiles.

More recently, Attenborough’s ‘Planet Earth’ has become the biggest wildlife documentary ever made and was the first to air in high definition on the BBC.

Attenborough has earned man awards throughout his career. Not only has he received a knighthood from the Queen, but he has also had several species of plants, insect and birds named after him.

Sir David Attenborough has made significant contributions to our understanding of nature and the need to care for it. He was a leading figure in the fight against plastic pollution and other environmental issues that are damaging our planet.

You can present your learning in any way you choose. Make sure you show how much you have learned about David and why we think he is an important person to know about.