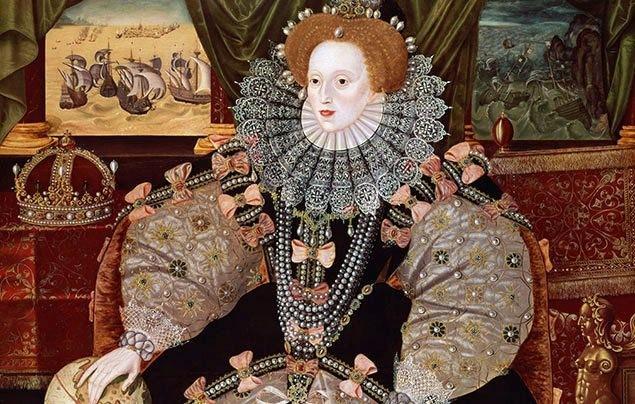 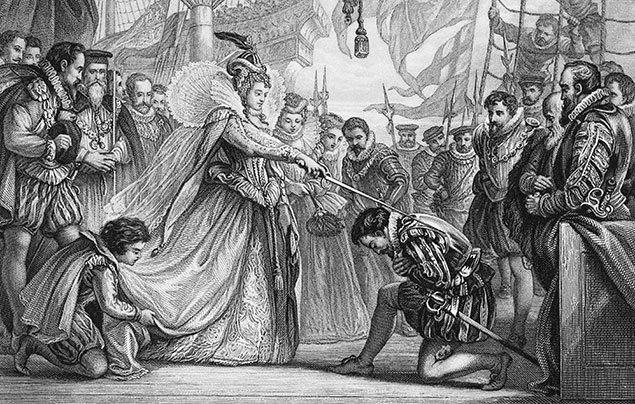 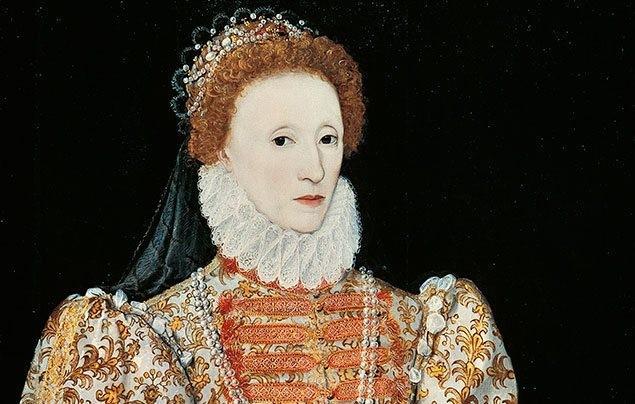 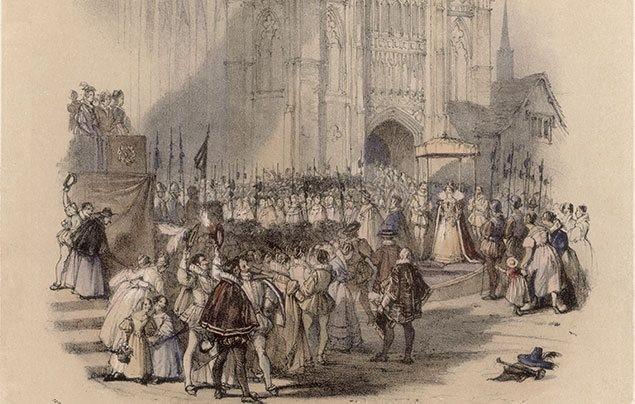 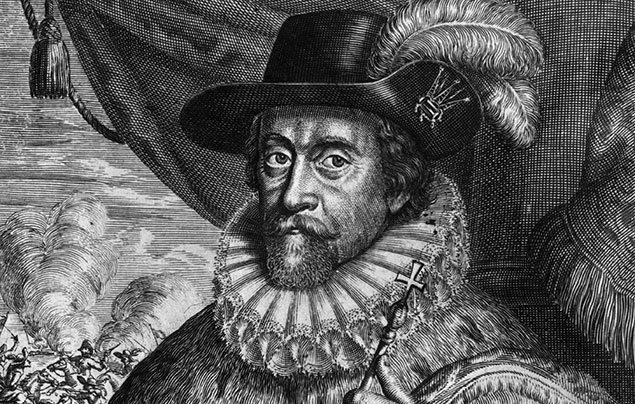 Who was Queen Elizabeth I?

Elizabeth I was Queen of England and Ireland from 17th November 1558 to 24th March 1603. She is regarded as one of the greatest monarchs of England.

Born 7th September 1533, Elizabeth was the daughter of Henry VIII and his second wife, Anne Boleyn. Henry already had a daughter, Mary – Elizabeth’s half-sister – with his first wife Catherine of Aragon.

Elizabeth had a quite tough upbringing. When she was just two years old, her father had her mother beheaded and Elizabeth removed from the line of succession (her right to inherit the throne). She also had her title downgraded from ‘Princess’ to ‘Lady’.

Following her mother’s execution, Elizabeth was neglected by her father because Henry had been desperate for a male heir to succeed him.

It wasn’t until Henry married his sixth wife, Catherine Parr, that Elizabeth was welcomed back into the family. Catherine felt it was important for father and daughter to be reunited, and insured that Elizabeth received a good education, including learning the art of public speaking – a skill that would prove very useful to her in future!

It would still be many years, however, until Elizabeth would sit on the throne. When Henry VIII died, he left his nine-year-old son, King Edward VI, to rule England – quite a big job for a little boy! But after Edward’s untimely death, Henry’s eldest daughter, Mary I, reigned until she died in 1558.

Finally, it was Elizabeth’s turn. The third of Henry’s children to inherit the throne, she was to reign for much longer than her half-brother and half-sister.

Her coronation on 15th January 1559 was an impressive, expensive celebration. Elizabeth gladly received flowers and congratulations from ordinary people in the street – just like our queen does today. A carpet was laid down for Elizabeth to walk on to Westminster Abbey, and people cut out pieces as mementos of the day.

Elizabeth proved to be a more tolerant ruler than her half sister Mary (who dealt out harsh punishments to those who disobeyed her) and tried to make England a fairer place for everyone.

Elizabeth I was always seen dressed in fabulous outfits that reflected her wealth and status.

Elizabeth was a very clever, quick-witted ruler and is famed for her great skills of persuasion. She rarely failed to get her own way, and surrounded herself with carefully-chosen ministers who would help her rule. But Elizabeth also had a reputation for leaving important decisions to the very last minute – much to the annoyance of her ministers!

Many people in the 16th century believed that a woman wasn’t fit to rule, but Elizabeth was quick to prove them wrong! She could be as cunning and ruthless a leader as any king who came before her, and she was a strong, formidable leader. Elizabeth could however be extremely vain – every portrait was carefully inspected to make sure she looked her absolute best!

Why did Elizabeth I never marry?

Over the years of Elizabeth’s rule, she was often encouraged to marry.

Her advisers thought she needed a husband to support her and an heir to succeed her.

In 1566, Parliament even tried to force Elizabeth’s hand by refusing to give her any more money until she married. Elizabeth refused to back down, saying, “I am already bound unto a husband which is the Kingdom of England”. She was saying she was already married to England.

The Armada Portrait, which Elizabeth I had painted after her victory over the Spanish. The wrecked Spanish fleet can be seen in the window behind her.

In 1588, Philip sent a fleet of 130 ships, known as the Spanish Armada, to England. The English fleet met the Armada in the English Channel, and sent burning ships into the midst of the Spanish ships, forcing them to split up and scatter. The Spanish retreated, intending to sail around the British Isles and back to Spain. But a terrible storm wrecked many of the ships off Scotland and Ireland.

This was a great triumph for Elizabeth – she even commissioned a portrait of her celebrating the victory. However, the war against Spain was far from over, and would last for another 19 years.

Elizabeth’s reign is looked back on as a ‘Golden Age‘ in British history. It was a time of great exploration by men such as Sir Francis Drake and Sir Walter Raleigh, who discovered new lands and set up new colonies overseas. Poetry, music and literature flourished, and London opened its first theatres. Playwrights such as William Shakespeare were hugely popular, especially with the Queen, who attended the first performance of Shakespeare’s ‘A Midsummer Night’s Dream’.

In 1601, near the end of her reign, Elizabeth gave what is known as the ‘Golden Speech‘ to her politicians. In it she expressed her love for her country and subjects.

Who succeeded Elizabeth I?

By the early 1600s, Elizabeth’s health had been failing for some time. She was balding, had bad breath due to her rotting teeth and spent a lot of her time expressing regret over decisions she’d made during her reign.

On 24th March 1603 Elizabeth I died, having reigned for 44 years as a very popular queen. As she had no children, and therefore no direct heir to the throne, she was the last Tudor monarch. Following her death, Mary, Queen of Scots’ son – James VI of Scotland – was named King James I of England.

The cause of her death was never determined. But whilst no theory has been proven, many people think Elizabeth may have had blood poisoning from the make-up she wore. Make-up in the Tudor era was full of toxic ingredients such as lead – and Elizabeth famously wore a lot of it!

What is Elizabeth I remembered for?

Elizabeth is often remembered as a powerful and clever monarch, known for her costumes, sparkling jewellery, beautiful appearance and magnificent portraits. She reigned England at a time when religious opinion was divided, but, for the most part, she managed to maintain peace and prosperity, and reign over a ‘Golden Age’.

She’s also remembered for being a different kind of queen. She was only the second queen in English history to rule in her own right (the first was her half-sister, Mary) – during a time when people believed that women weren’t able to rule as well as men. But Elizabeth didn’t let that stop her! She was clever and cunning and proved that women can be just as powerful as men!

Unfortunately not the ones with chocolate chips.

Some cookies are necessary in order to make this website function correctly. These are set by default and whilst you can block or delete them by changing your browser settings, some functionality such as being able to log in to the website will not work if you do this. The necessary cookies set on this website are as follows:

Cookies that are not necessary to make the website work, but which enable additional functionality, can also be set. By default these cookies are disabled, but you can choose to enable them below: