During this half term, we have been learning all about the Black Death... 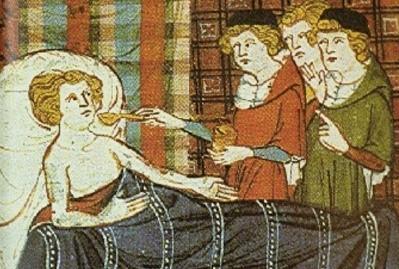 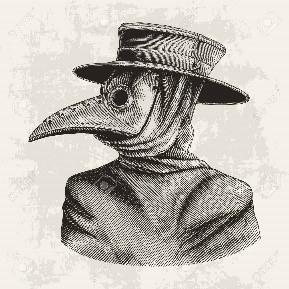 During our ‘Hook Day’ we learnt about the job of a plague doctor and the protective clothing that they wore. We used paper mache and poster paint to make our own plague doctor masks, remembering to stuff the beak with scented herbs to ward off the infection! We also learnt about the bizarre remedies used in the middle ages to cure people of the plague and then created our own herbal remedies using some very unusual ingredients. 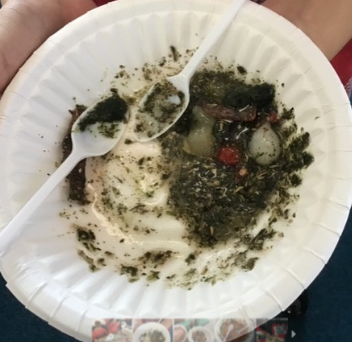 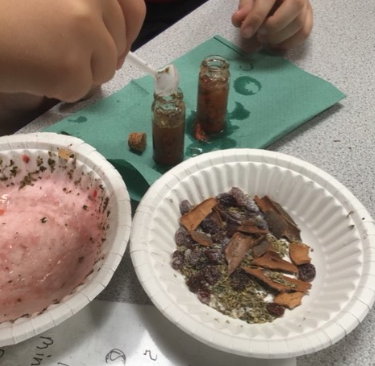 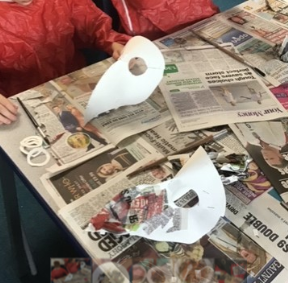 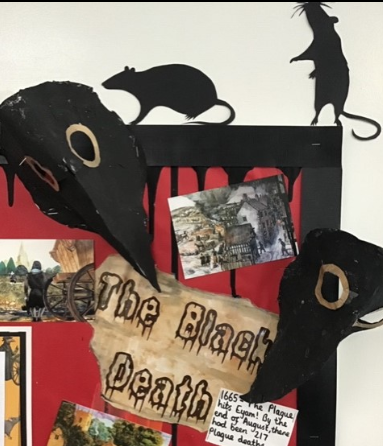 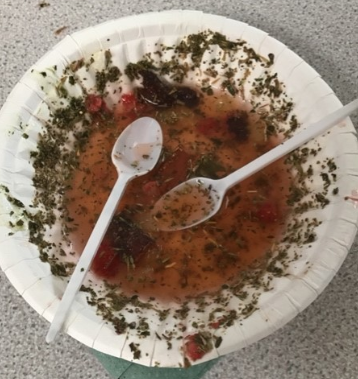 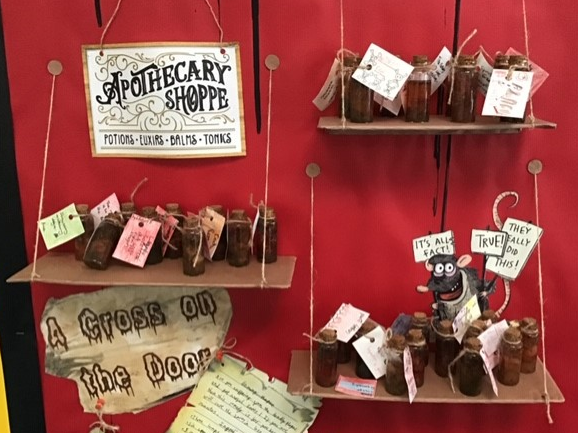 Year 5 went back in time to the atmospheric setting of Eyam, known as the 'Plague Village'. We immersed ourselves in the incredible story of its unselfish villagers, who sealed themselves off from the outside world in the 17th century to prevent the deadly disease from spreading to neighbouring communities. 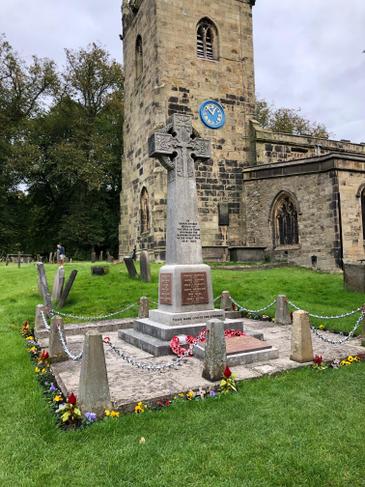 Discovering the stories behind the Plague Window 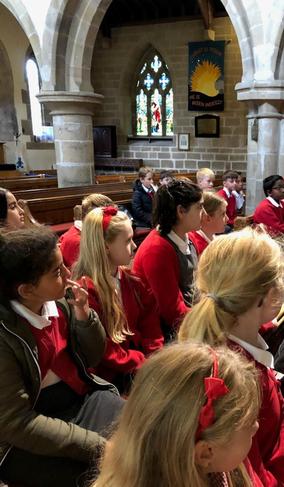 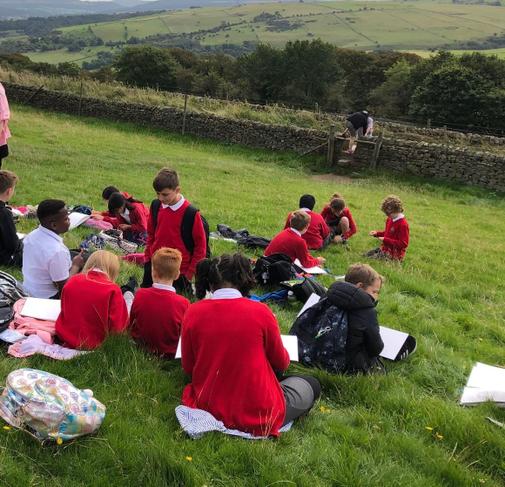 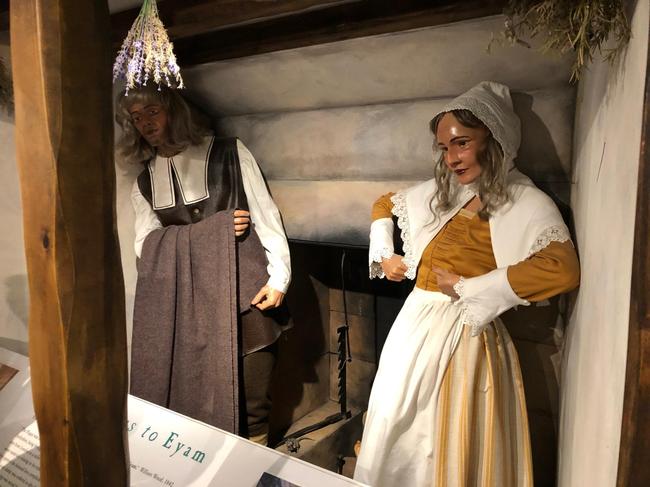 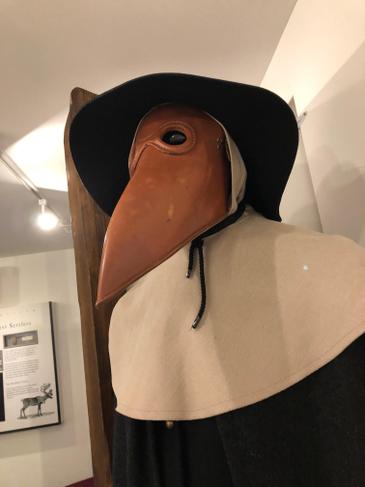 Real artefacts from the 1600's 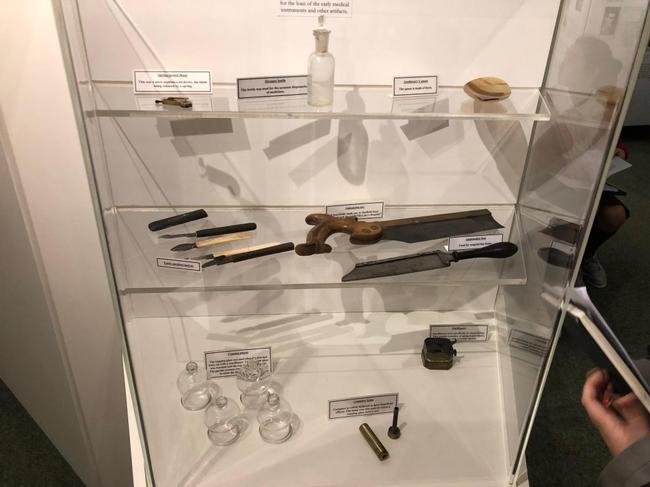 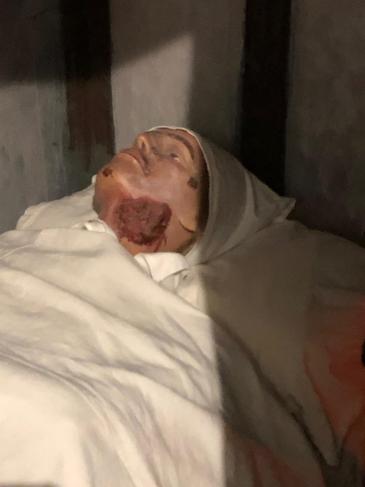 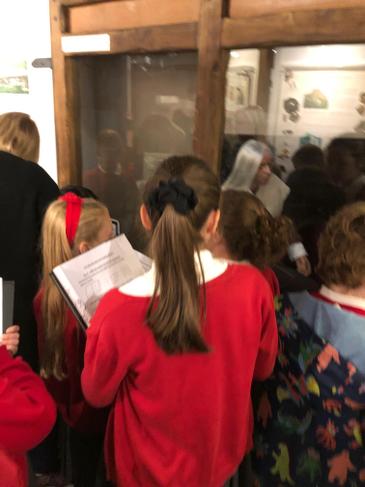 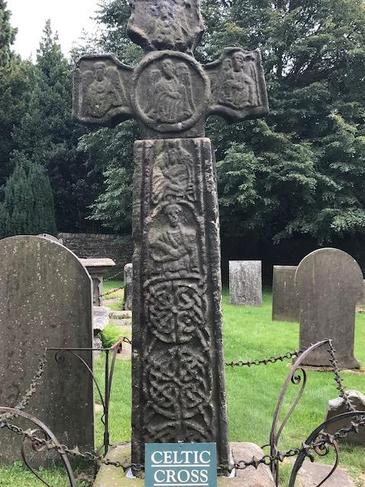 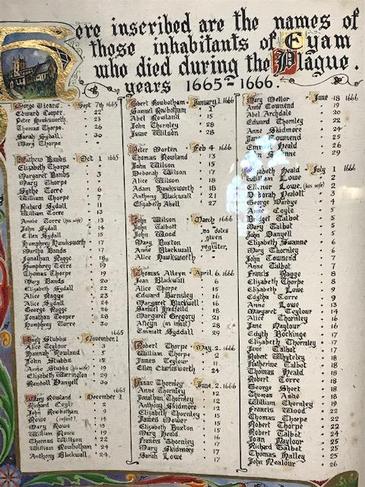 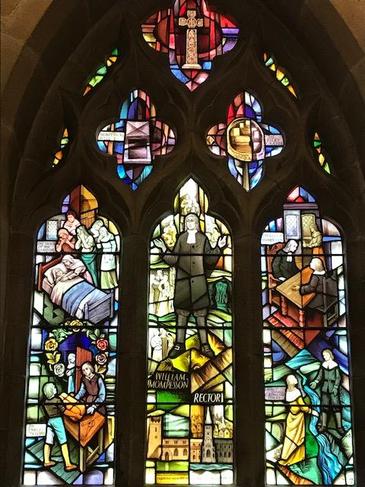 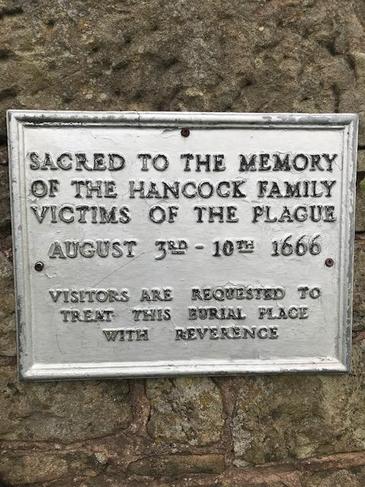