Who was Charles Darwin and why is he important?

Charles Darwin was an English naturalist who changed the way humans viewed themselves and the world around them through his amazing ideas on evolution and natural selection.

Charles Darwin was born in England on the 12th of February 1809. He died on the 19th of April 1882. He is most famous for his work on natural selection, the idea that all species of life have evolved over time from common ancestors.

Darwin also presented evidence from his detailed research which included a five year voyage on the HMS Beagle. On this voyage, Darwin visited different regions such as Brazil, Chile, Australia, the Falkland Islands and the Galapagos Islands.

In 1831, Charles Darwin boarded a ship called the HMS Beagle and set out on a fantastic five-year voyage around the world to study and collect animal, plant and rock samples.

Darwin was amazed at the variety of species he saw on his adventure. The Beagle visited the Galapagos Islands (a group of 19 islands and more than 100 islets and rocks in the Pacific Ocean, about 1,000km off the coast of Ecuador in South America) and while he was there Darwin collected specimins and made notes that would eventually change the way people thought about the world.

Darwin noticed that although the different islands had similar creatures and plants, many seemed to have adapted to suit their local environments. Finches (a type of bird), for example, had different beaks on each island, suited to eating the particular seeds or insects found there! He also noted remarkable differences between the mockingbirds found on San Cristobal, Floreana and two other islands. When he returned to England he devoted his time trying to figure out why they varied from place to place.

In 1858, Darwin revealed his ‘theory of evolution by natural selection’, to explain how animals adapted to their environment to survive. The following year, he published On The Origin Of Species – a book that would change the world forever! Darwin explained how species can ‘evolve’ (change or develop) over time through a process called ‘Natural Selection’.

This shocked everyone because, until then, it was widely believed that all the animals on the planet had been made at the same time by one creator. Some people still believe that today. But Darwin scientifically proved all the species on Earth had evolved from earlier species – and that includes us!

One day a letter came to Darwin who twice failed to meet his father's expectations about him. It said professor Handler recommended Darwin as naturalist to the HMS Beagle scheduled to depart for the West Indies. His father, who objected to it at first, allowed him to go there after all because of his enthusiasm.

This is our seventh episode in the animated video series "Amazing Moments in Science": Charles Darwin and Evolution. 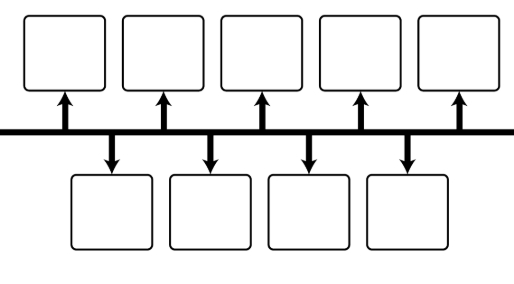 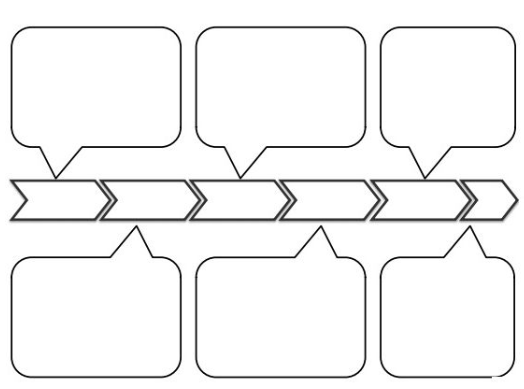 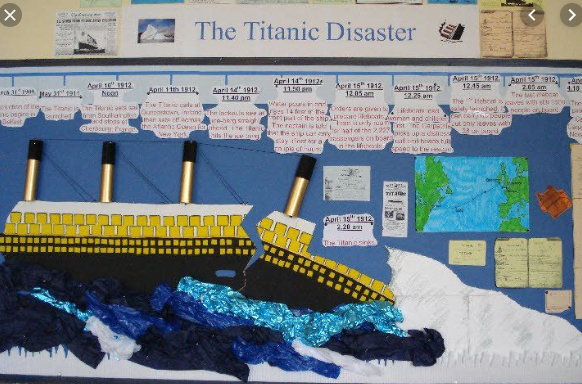 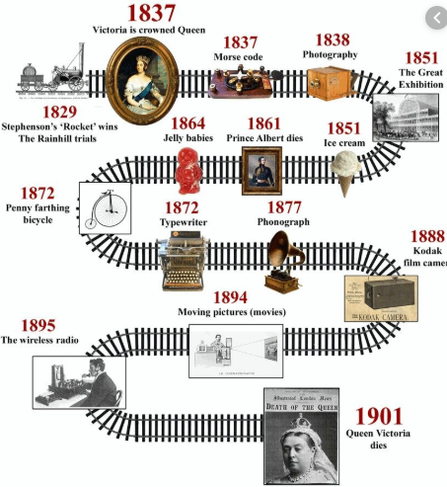